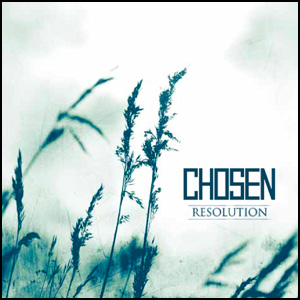 Resolution is available for free at www.chosen.ie
Posted by Matt Hinch at 11:35 PM