Doors to No Where - Lucky You 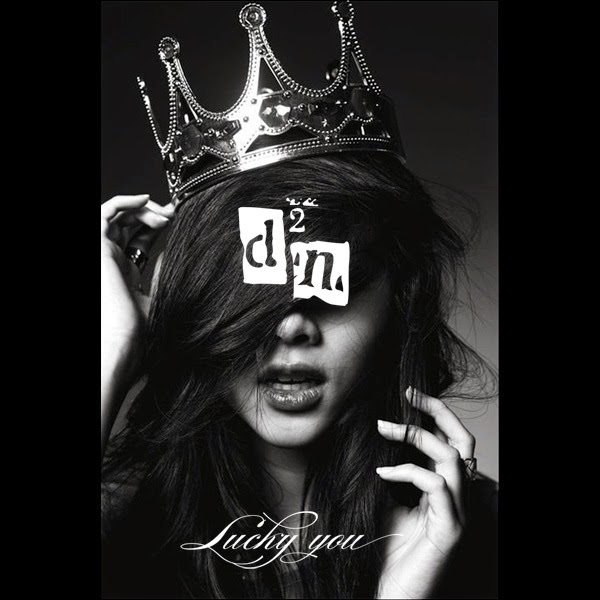 I usually try and review albums that are either pending release or recently released. Lucky You by Santa Cruz trio Doors to No Where was released back in October 2012. That's putting a stretch on “recent”. But the band reached out to me and if a band is still pushing that hard a year and a half later, I can at least give it a try, right?
It didn't take long for me to get hooked though. Lucky You is actually incredibly refreshing. Most of the fare I find myself navigating is of the death/doom/black/grind variety and various permutations of such. Not much of it is light-hearted. Not much of it catchy in the same way Doors to No Where are.
D2NW take a mix of desert rock, classic rock, trad doom and even grunge and run that shit through the groove machine set to maximum. Their approach is simple yet effective. Take proven and familiar sounds, put them together without sounding cut-and-paste and crank it to 11.
The title track starts things off as first tracks should. It displays many of the elements that comprise their sound. Vocalist/guitarist Marc Lewis' guitar tone has crunch to spare but is also dialled in pretty hard to a Kyuss vibe. A rhythmic bar room chug drives the track, with Sean Sandford's solid bass lines riding shotgun.
Vocally Lewis brings a tackle box full of hooks. His clean tones sound human and familiar, while when he adds volume they get a bit rougher and make me think of Sixty Watt Shaman. That's not the only thing that reminds me of those stoner rockers of old. (I think I heard they're reuniting?) Speaking of old, one might also be able to discern a bit of mid-90s Eddie Vedder in there too.
As the album progresses the distinct Kyuss sheen starts to wear off a bit letting other stonerrific influences shine through. Mid-period Corrosion of Conformity and The Sword vibes make an appearance wearing Fu Manchu and Speedealer t-shirts. Dig a little deeper and you might even unearth traces of Black Sabbath, Pentagram, Cathedral and Candlemass.
Lucky You is far from formulaic but there are attributes that crop up with regularity. Namely boundless, infectious riffs equally suited to filling dive bars or arenas, pretty sweet and soulful solos and songwriting chops with enough dynamics to keep the listener interested. And let's not forget all the rockin' and rollin'. Whether doomy, stoned or grungy, it all takes a hefty beating from drummer Alex Ross. Toss in some Toadies, early thrash and NWOBHM and you've pretty much figured out the recipe.
Doors to No Where aren't doing anything you haven't heard before but they do their own thing convincingly. In a time where it seems every band is trying to one-up the last one, D2NW's simple approach to riffs, song structures and vocals is a welcome shot in the arm. The sun is shining so you might as well roll down the windows and crank Lucky You on your way to the party. Then just leave it on.

Doors to No Where homepage

Purchase at iTunes
Posted by Matt Hinch at 9:01 PM No comments: