Can-Con Double Feature: The BODY POLITIC - Egressor and WHERE GIANTS ONCE STOOD - Live Above 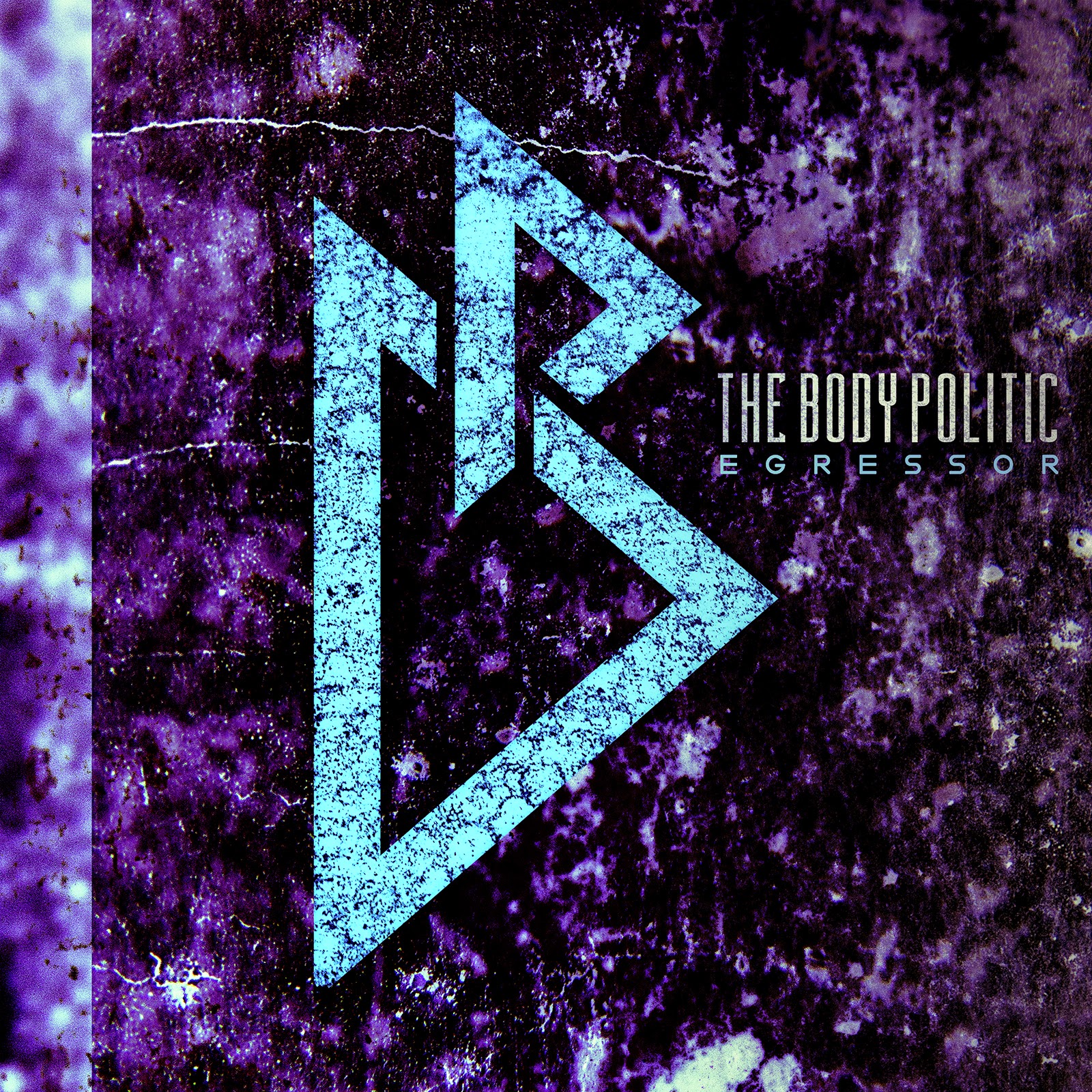 I try and support Canadian metal, I really do. But sometimes I get promo CDs that I have a hard time promoting. Like Egressor, the new EP from Nanaimo's The Body Politic. And even then it comes down to taste. The Body Politic can be categorized generally as mainstream metal. A young band for young fans. I'm old.
There are a lot of progressive elements weaving their way through the emo-core these lads are co-ordinating. Djent and staccato rhythms hammer away as synth/key melodies meander below the current and soaring vocals trade off with aggressive screams.
At times TBP sound like they are tripping over themselves in an effort to make the songs as jagged as possible. Also, in the attempt to diversify they shoehorn parts in where they aren't necessary and it can ruin any flow the song has going.
There's no doubt their live show is a co-ordinated attack with the long-banged masses losing their shit over the emotive outpouring juxtaposed against the back-breaking poly-metrics. For those raised on Sumerian-core, Protest the Hero or anyone who thinks that Meshuggahswitch Engage would be the sickest shit ever will find that Egressor scratches that itch between the shoulder blades. But if you had pimples when say, Metallica released ...And Justice for All, you might want to run the other way. 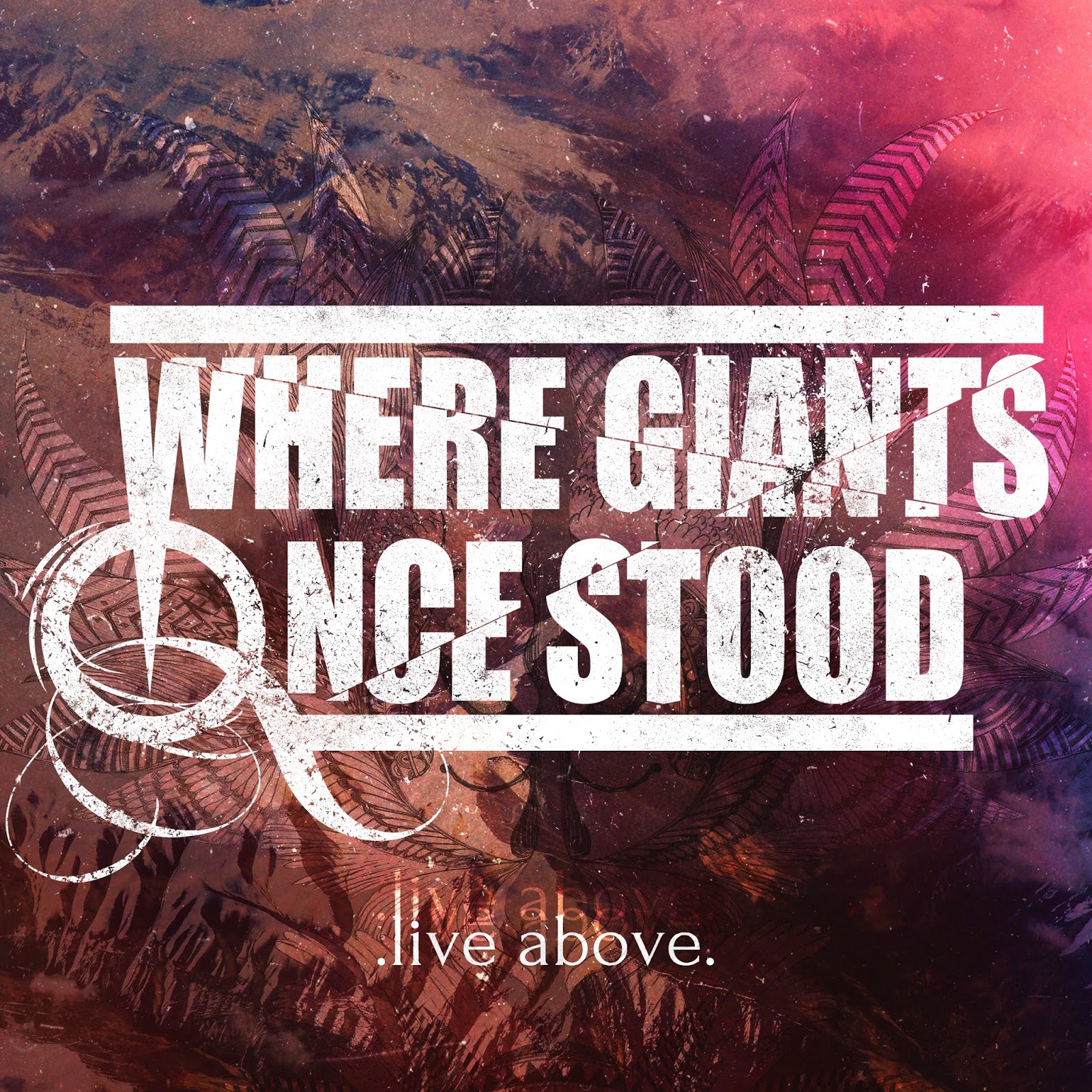 On your way out of there you may come across the place Where Giants Once Stood. This Toronto group bears a lot of similarities to TBP but take things in a more metalcore direction. There are still staccato rhythms but they incorporate more groove and defined breakdowns on their EP Live Above. Less emo, more aggro. Vocally the death growls and snarls pull down the clean vocals making it all less whiny sounding than it could be. The technicality is less in your face but still tight. Many karate moves will be flashed around the pit at a WGOS show, I can guarantee you that. I could have seen such a sight for myself a couple weeks ago but I was out of town.
I can hear a similarity to Linkin Park here and there but without the electronic elements and again, less whiny. Actually, the growls and snarling screeches aren't all that bad. “Living In Security” (nifty little play on words) has some nice guitar work, both within the riffs and the solos but follows with the syncopated nature of the album.
Less progressive and more -core than their Nanaimo counterparts, WGOS may appeal to a larger subset of metal's younger demographic. Still not my cup of tea but I could see this doing well on satellite radio or that Vevo metal channel. Plus, I know a guy who is going to love both. Kids these days....