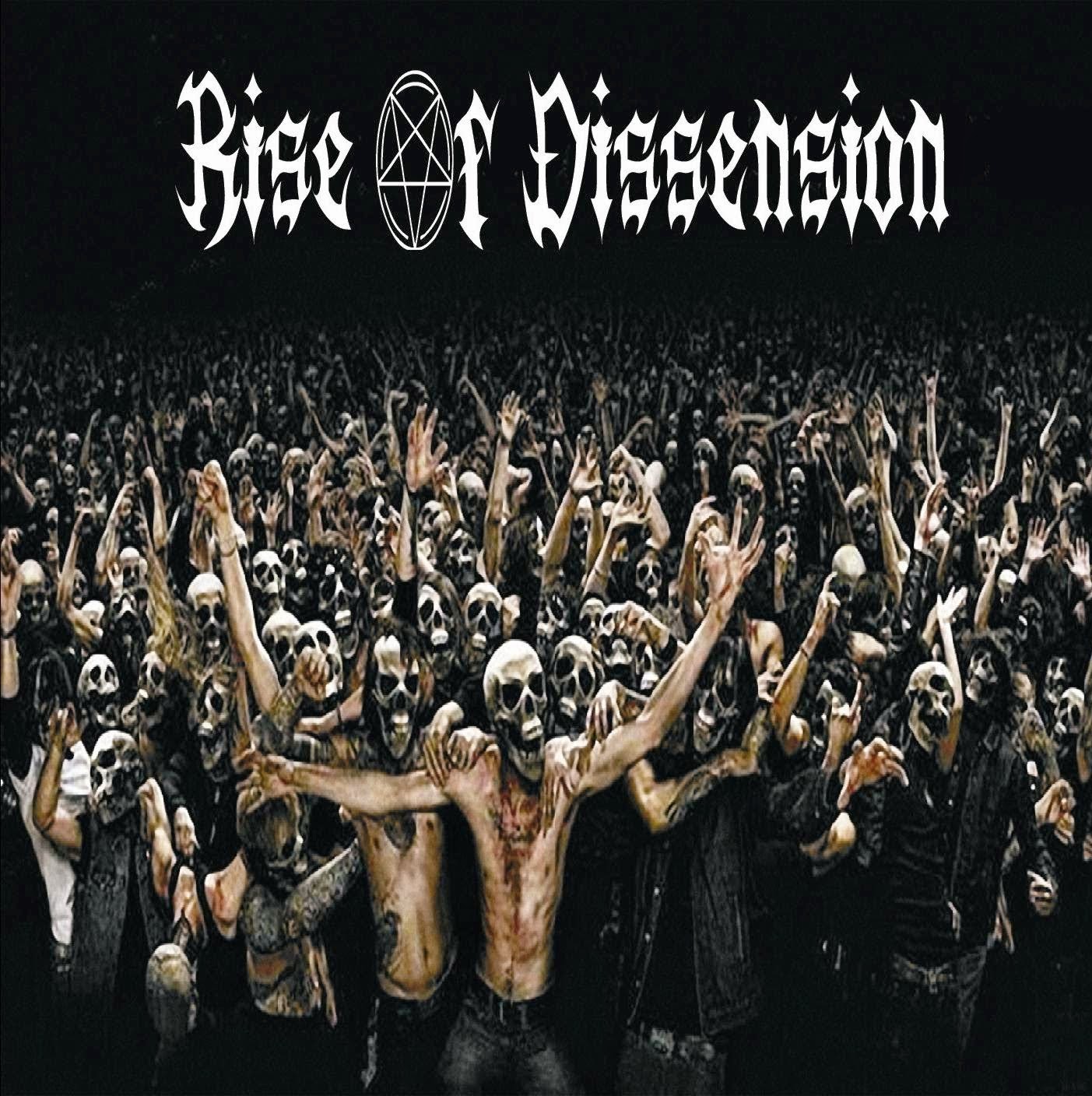 The first time my ears were graced by the sounds of Kingston, Ontario's Rise of Dissension was when they were one of the openers for Hamilton's Varga. It was clear from the off that these were seasoned musicians and veteran songwriters and performers. Through a mutual friend of drummer (and well-respected scene vet) Landon Chatterton their debut self-titled album found its way to my inbox. Having languished in a sea of mp3s for a few months I was finally afforded the time to dive in.

The most telling feature of the band and in particular guitarist/vocalist Doug Smith and lead guitarist Andrew Simmons, is that these songs are the collective product of time-tested woodshedding, of working through ideas from minds that never stop, and the all-important reverence of the riff.

On Rise of Dissension (with bassist Darren McLean rounding out the lineup), the band captures their live intensity and puts it to tape. It's full of chugging rhythms and tasteful lead work in front of Chatterton's precise and powerful percussion. Smith's gruff vocals come across as honest and true while their tone packs a certain crunch.

Songs range from the headbanging thrashiness of "Backstabbing God"  and "The Blame" to the groove metal stylings of "Preach", the latter of which incorporates some ballsy hardcore elements, a formidable screech and powerful bellows. "Mend" follows with its own groove, acoustics, melody and although it pains me to say it, "Godmack-ness".

Later on we get the muscular "Untrue" and its anthemic gang vocals and "Away From Me"'s Black Label Society southern charm (also hinted at elsewhere). As well the raging "Torch the Nuns". The none-too-subtle title bearing true to its mix of thrashing speed and the good side of US melodic death metal.

Closing out the album is their cover of KISS's "War Machine" which adds some considerable heft to the original.

Rise of Dissension is a catchy, varied and engaging affair. The band plays whatever metal they feel the need to and their enthusiasm shows. It's a fun album full of memorable riffs and sweet leads. It's the kind of album that gives the adrenalin-starved the juice to get movin' and I look forward to doing just that the next time I see them. And not a drop of beer will be spilled. They'd want it that way.

Rise of Dissension on ReverbNation

Rise of Dissension on iTunes
Posted by Matt Hinch at 3:33 AM No comments: